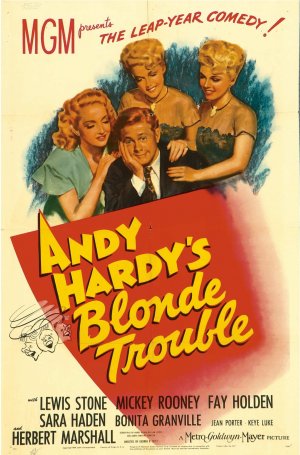 Directed by: George B. Seitz

Description: Andy is going to Wainwright College as did his father. He sees a pretty blonde on the train and he is alternately winked at or slapped every time he sees her. Andy is clueless. On the train Andy meets Kay and Dr. Standish who are both headed for Wainwright. Andy likes Kay, but Dr. Standish also seems to take an interest in her. Things are going well at College with Kay, but the blonde is nice one minute and ignores Andy the next. When Andy finds out that the blonde are identical twins, he tries to help them out with their father but gets caught at their rooming house after midnight. 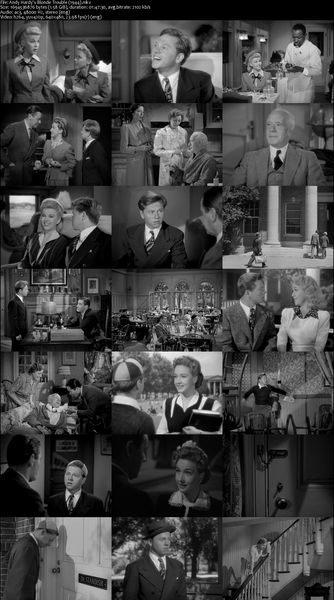 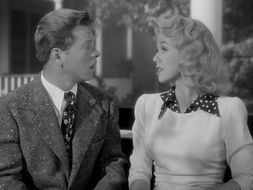 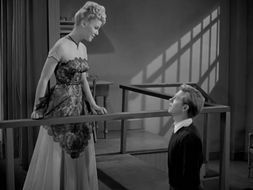