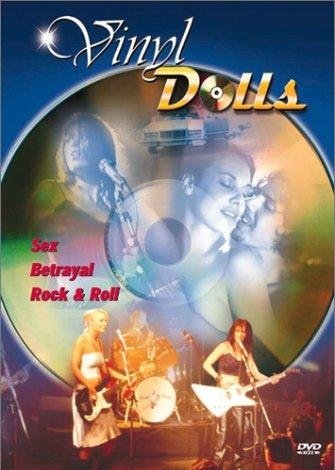 Description: The all-girl rock band the Vinyl Dolls has a problem: Artistic differences with their guitarist — actually, the other band members cheesed her off when they told her she was self-indulgent — have left the band without their best player right before they are to start a week of sold-out performances at a local rock club. Not only that, but a record promoter is interested in signing them to a major label. Lucky for them that Nola (Tiffany Shepis), an accomplished blues-rock singer, songwriter, and guitarist, shows up for an audition; little does anyone know she’s on the run from a violence-prone small-time drug dealing boyfriend. No matter, the band sounds better than ever, and the women have time to explore romantic interests in their off-hours, including Nola, who is wooed by a local deputy sheriff. But Nola’s former boyfriend finds out where she is and decides to crash the Dolls’ big concert. 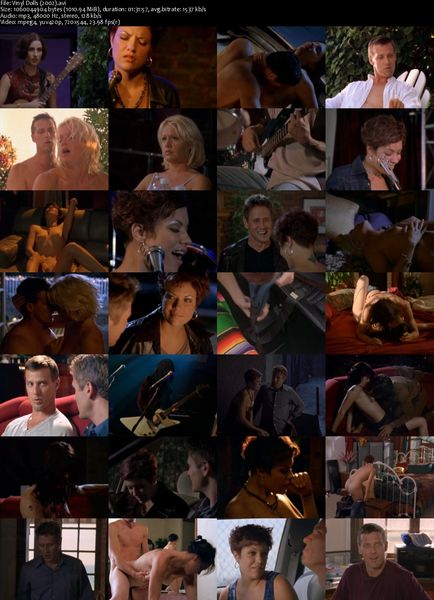