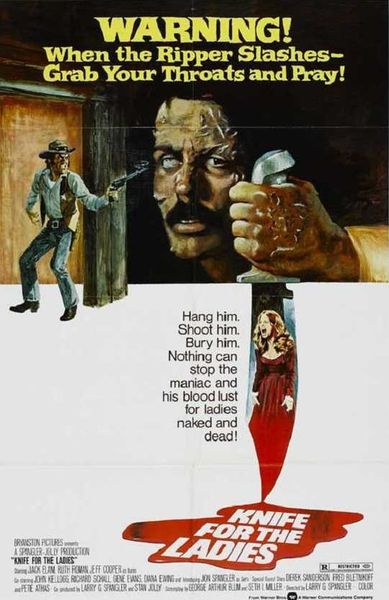 Description: A mutilating knife wielding killer haunts the small Southwest desert town of Mescal. Though most victims have been prostitutes, the first was Travis Mescal, the only son of the town’s first family. When the Sheriff proves unable to solve the case, the town leaders invite Investigator Burns to unravel the mystery. Along the way, he confronts tension with the Sheriff, trouble with some citizens, and finally a killer whose motive we’ve heard before in Ripper-lore.