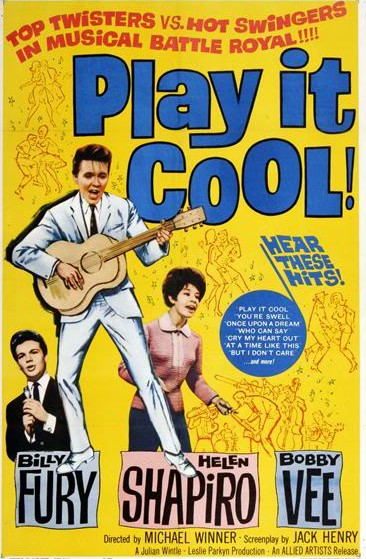 Description: Stars Billy Fury (Britain’s answer to Elvis Presley) and features cameos from some other stars from the sixties, with Bobby Vee, Helen Shapiro and Shane Fenton (better known as Alvin Stardust). On a plane is Billy and his band on their way to take part in a song contest, also on board is Ann Bryant, who’s been abroad by her wealthy father, to stop her infatuation with popstar Larry Granger. The plane is forced to return to the airport and Billy and his band persuade Ann to join them and together they search London’s nightclubs for Larry. 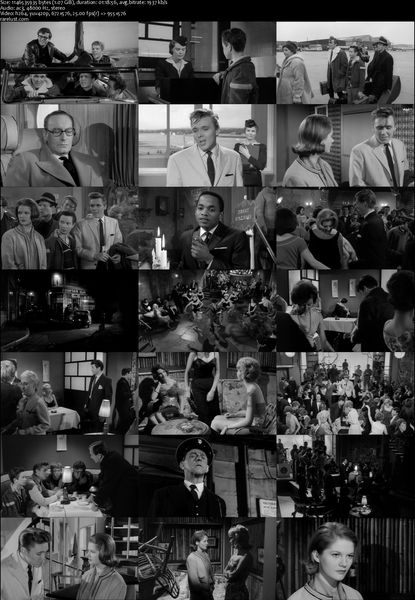