Description: Sexually perverse mystery set within the adult magazine industry. A woman is brutally assaulted in an abandoned factory, and her assailant escapes into the darkness after dropping a wad of money. A few years later, a photographer specializing in schoolgirl panty shots meets his match when a mysterious femme fatale volunteers to be his new model. This woman used to be the ‘queen’ of the skin magazines, but she is also hiding a terrible secret and may be a wanted fugitive. Will the photographer escape her sexual grasp? 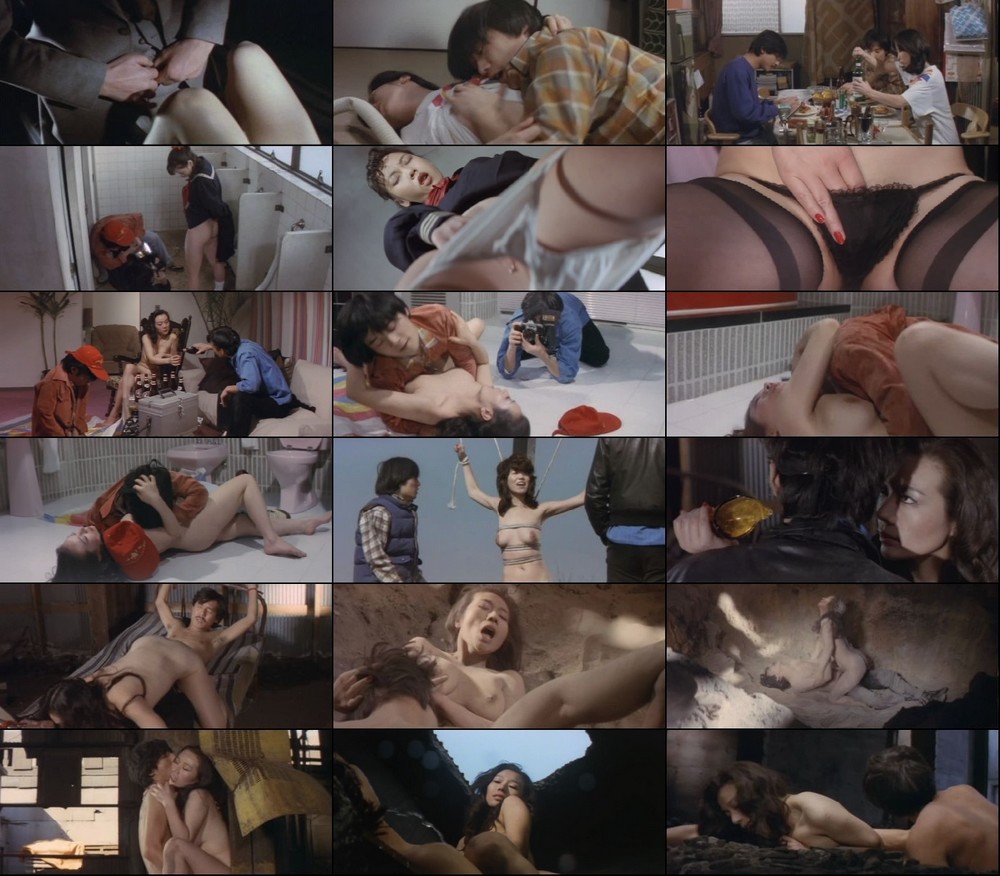 One Response to Zoom Up The Beaver Book Girl (1981)