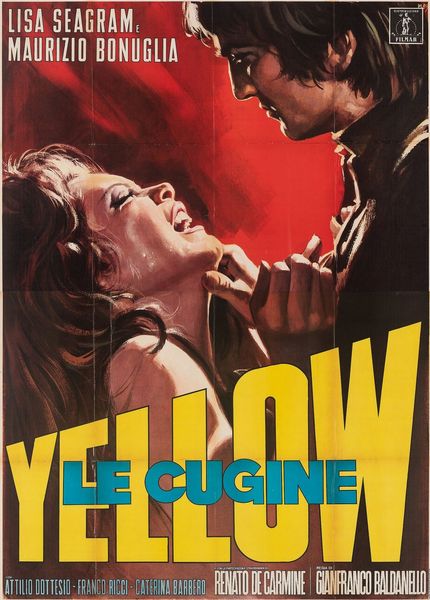 Description: Following the death of her grandfather, Valentina settles with her husband Pierre, a sculptor, in the old family villa which she partly inherited (half of it belongs to her cousin Marta, who already resides there). Co-habitation proves to be awkward: Valentina is unscrupulous and uninhibited, while Marta is austere and virtuous – at least, on the surface. In fact, when Valentina suddenly dies, the woman initiates a seduction which eventually coaxes Pierre into her arms. The cosy situation soon changes when a police officer turns up to investigate Valentina’s death. 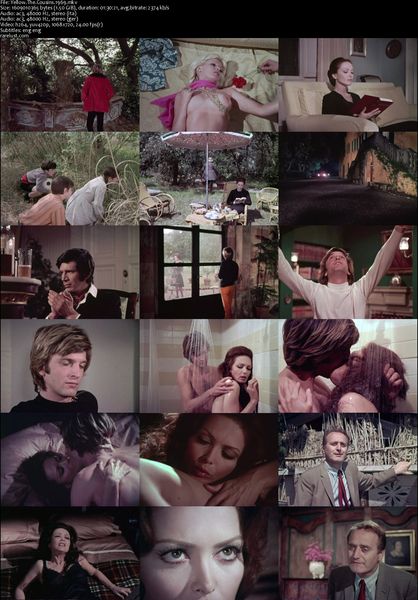