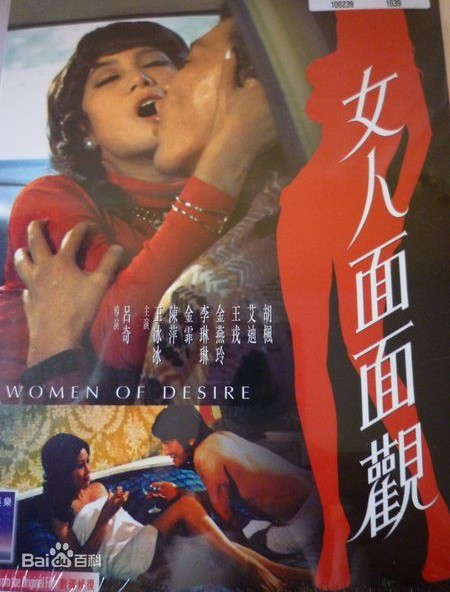 Description: film with four separate stories throughout the entire film, the contents of modern love and lust relationship intrigues mainly Cantonese films of social realism with a character, and the film is a masterpiece in which the lens trafficking in women over the carcass, the story and do not forget to join moral criticism, and even talk to women being oppressed. Lui Kei more refined shape for an independent self-image of women 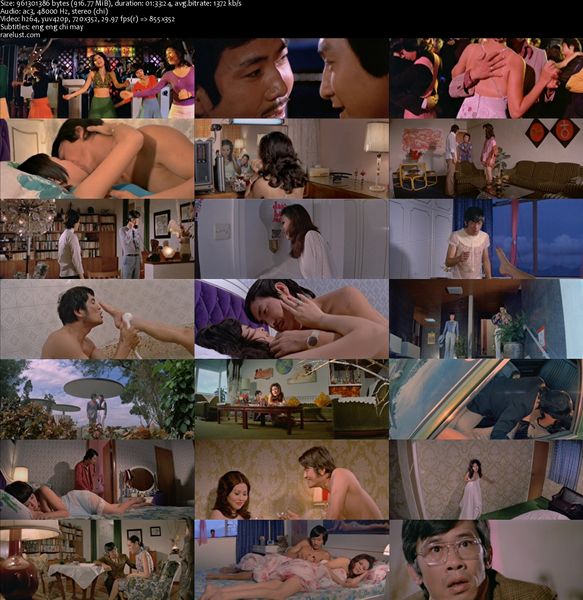