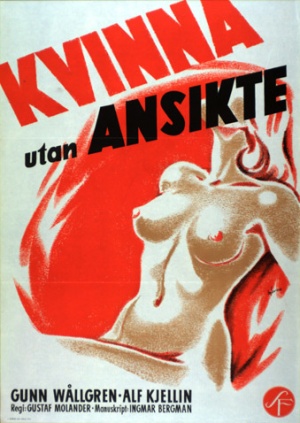 Description: Ragnar and Frida married solely because she was pregnant. Later he would have a passionate side-affair with Rut. Rut’s sexual feelings were highly neurotic because she had been sexually abused by her stepfather. When the chimney sweep came, she seduced him and afterward felt dirty and desperate. She found and seduced Ragnar. 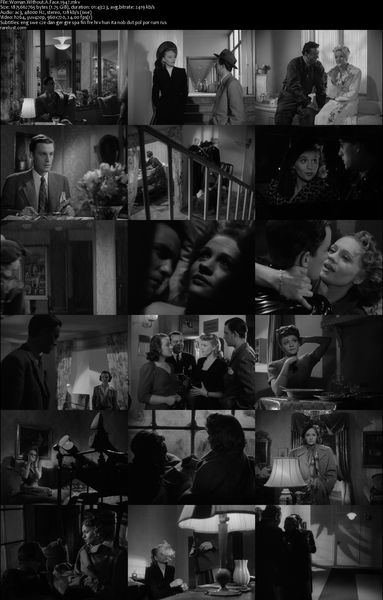 Leave a Reply to The First Pornographer In Sweden Cancel reply