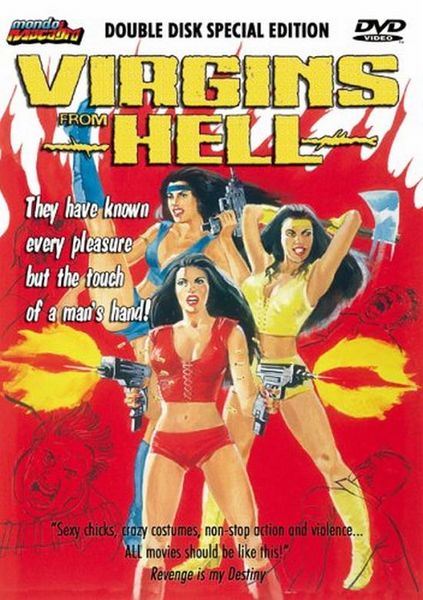 Description: Two sisters plot for revenge against the drug-lord who murdered their family and took their home, now being used as a base for their experiments on aphrodisiacs. The older sister becomes a prostitute in order to get close to the gang. Later, she rallies up a gang of female-bikers, in skimpy leather outfits and knee-high boots, they raid the syndicate’s hideout – and lose, badly. They are subject to torture of various sorts, fight among themselves, but gather their wits to try, and fight back for escape. 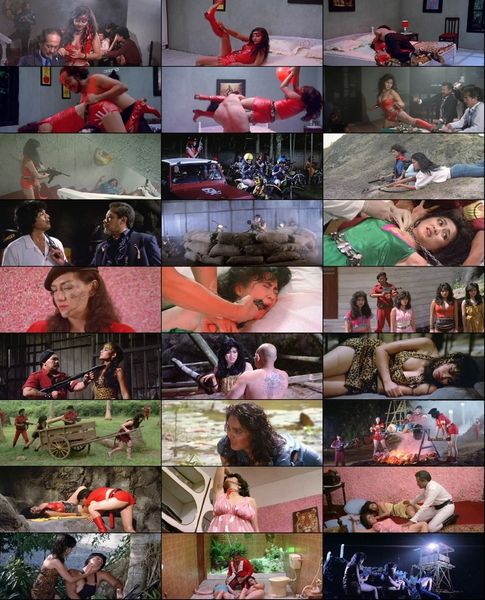