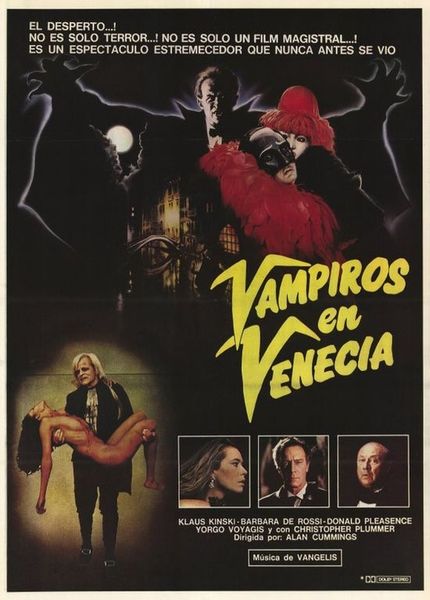 Description:  Professor Paris Catalano goes to Venice to investigate the last known appearance of Nosferatu during the Carnival of 1786. Catalano seems to think that the vampire is searching for a means to put an end to his torment and actually be dead. He stays with a family who, legend says, has the vampire trapped in a tomb in the basement. After a séance “the vampire” appears and then it becomes a question of how do you put the evil back into the box. 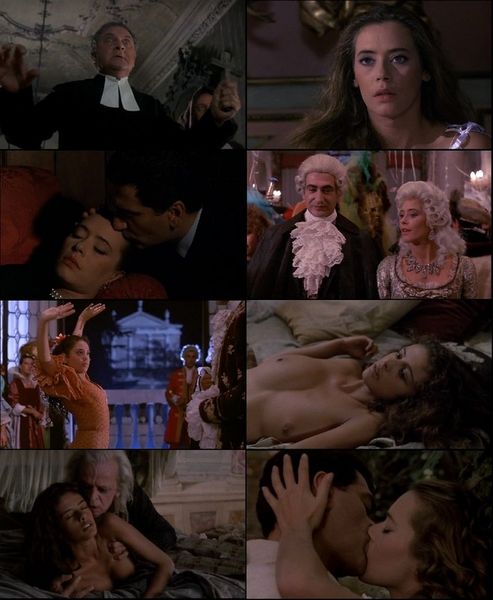 One Response to Vampire in Venice (1988)