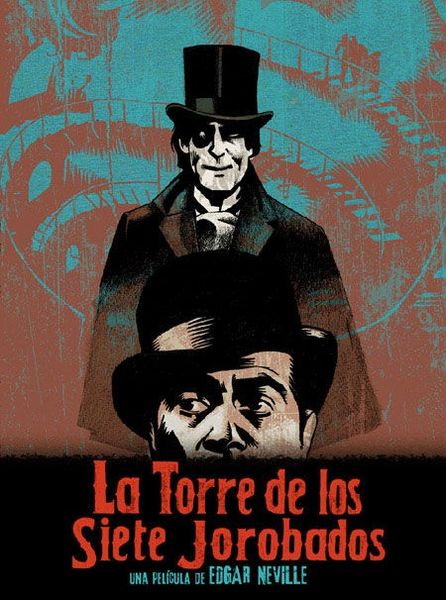 Description: In the Madrid of the 19th century a young man plays roulette. A mysterious character helps him by pointing with his walking stick the next number where the ball is going to fall. The protagonist is the only one able to see him. The mysterious man turn out to be the ghost of an archaelogist and ask the young man to defend his daughter from a gang of hunchbacks. 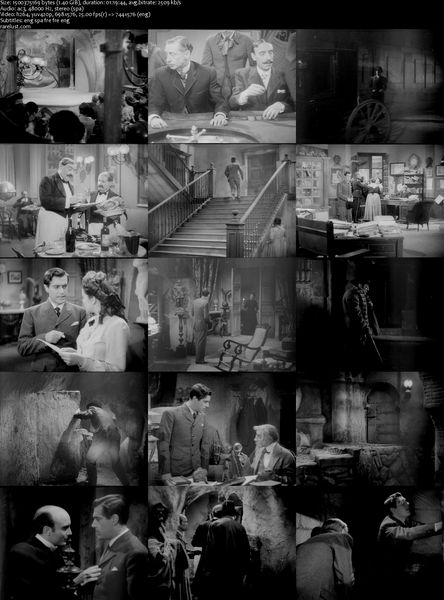 Tagged 1940s, Based On Novel, Spain, Spanish. Bookmark the permalink.

6 Responses to Tower of the Seven Hunchbacks (1944)