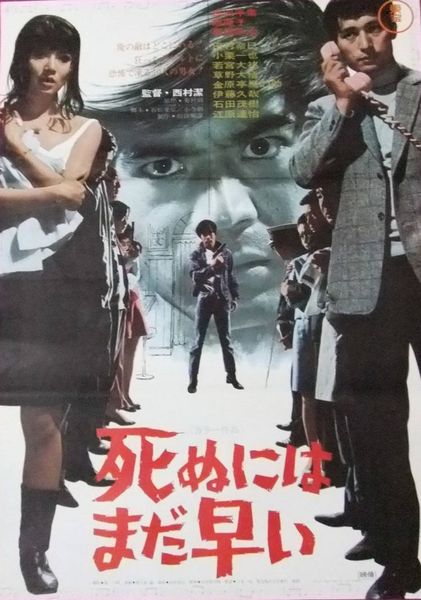 Description: A young couple, composed by a cheating wife and a retired car racer, arrive at a drive-in. A man with a gun arrives at the restaurant and takes hostages. Chaos ensues in director’s Kiyoshi Nishimura’s debut film, almost totally filmed in one space. 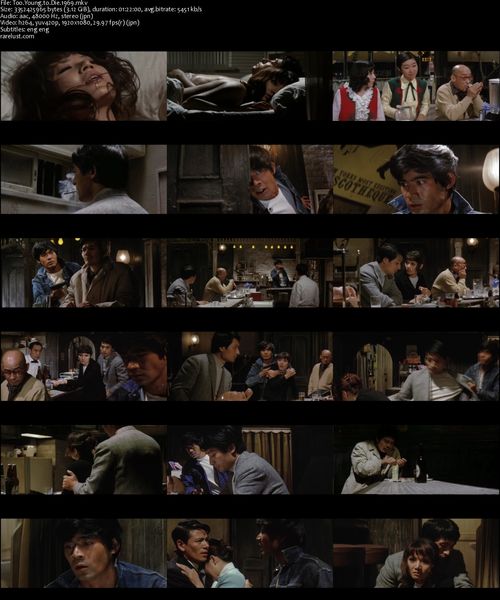