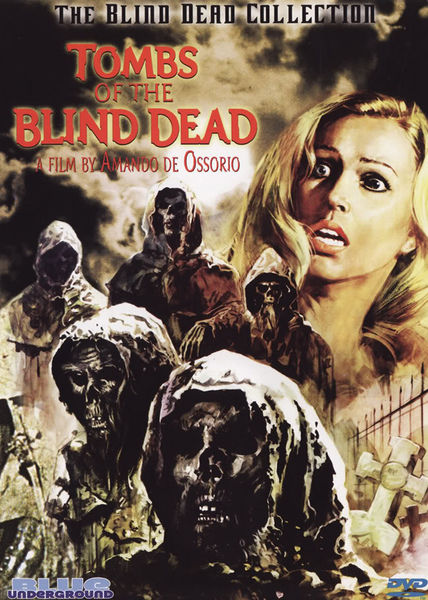 Description:  In the 13th century there existed a legion of evil knights known as the Templars, who quested for eternal life by drinking human blood and committing sacrifices. Executed for their unholy deeds, the Templars bodies were left out for the crows to peck out their eyes. Now, in modern day Portugal, a group of people stumble on the Templars abandoned monastery, reviving their rotting corpses to terrorize the land. 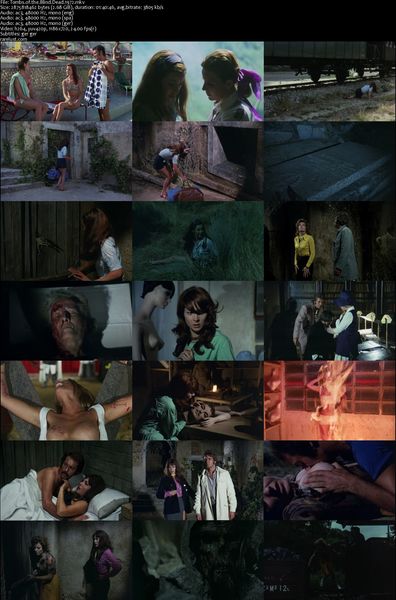