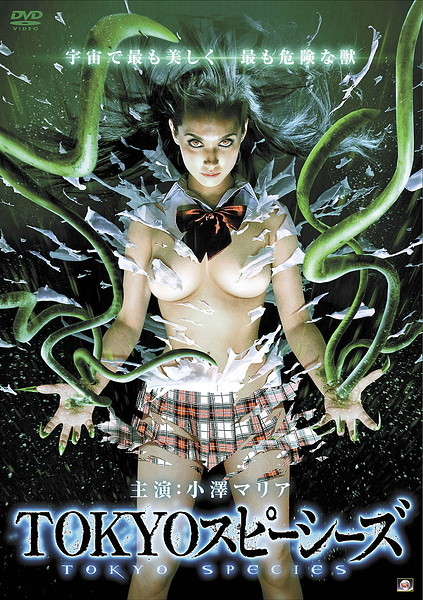 Description:  Michiko a high school girl had committed suicide, but she was resuscitated by an alien parasitism. While she brutally murdered men and spawned one after another, her friend Rika met Mayumi. Mayumi was told that she was parasitized by a gentle alien. They decided to fight Michiko. 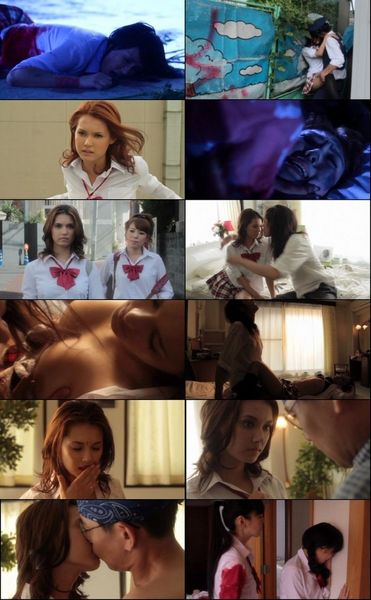