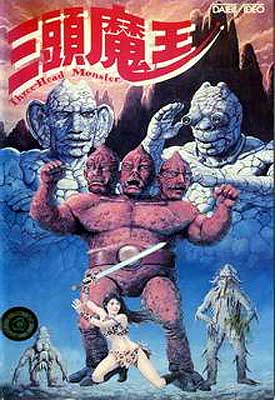 Description: The film tells the tale of a one thousand year old living Ginseng and initially about the attempts to capture it. But the thousand year old living root is nearly impossible to corral. He is finally captured by a weird group of ninja like fighters led by Taiwanese beauty, Cynthia Khan. However, the group is followed by a small boy who has befriended the Ginseng King and needs him to save his mother. The gang takes Ginseng to an evil, ogreish three headed monster who intends to eat him in order to live forever. It turns out that Khan’s warrior woman is an heiress and is under duress since triple dome is holding her mother hostage. She has a change of heart and decides to aid the young boy in destroying three heads and saving Ginseng. But is it already too late? 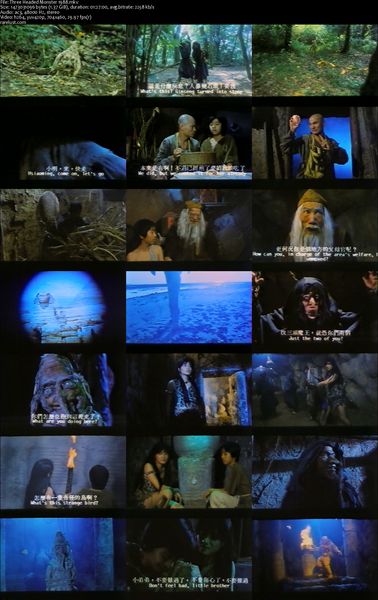