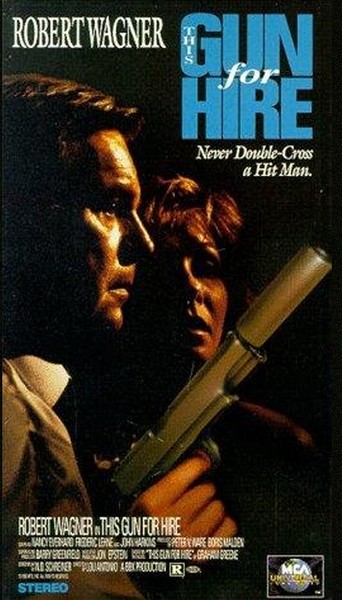 Description: A killer for hire named Raven kills his target. However, he believes that he was just killing an ordinary person, but before he knows it, there’s a massive manhunt for him. It seems that the man he killed is a senator. While trying to evade the police, he takes a woman, Anne hostage. Though he eventually lets her go. She develops some kind of fascination for him, which doesn’t please her boyfriend, who just happens to be the one who tracking Raven. At the same time Raven tries to find out who set him up and why. 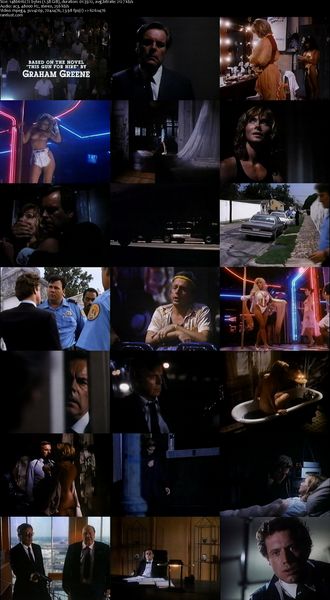