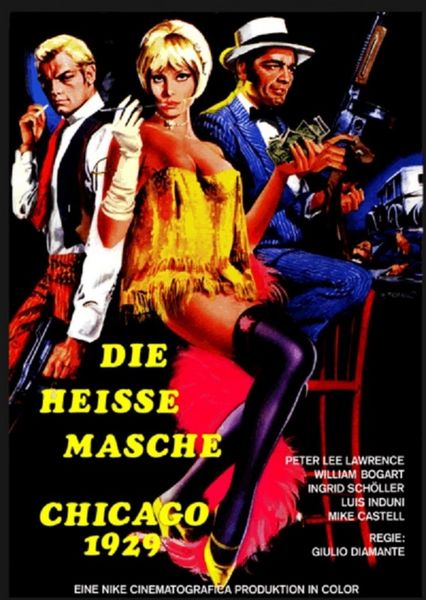 Description: Country bumpkin Frank runs into a gangland shooting, driving the victims to the gang’s headquarters. He soon earns a place in Erik’s mob. Syndicate head Big John wishes to unite the four gangs in Chicago, but Erik defies them, wishing to remain independent. An assassination attempt forces him to reconsider, and his gang isn’t impressed with what they take for his cowardice. This is the point that allows the ambitious Frank to muscle in on Erik’s mob, and his moll, Lucie. Frank’s first move is to hire outside pros, and shoot up a casino of Big John’s, challenging the entire syndicate. Erik, meanwhile, harbors feelings of revenge. 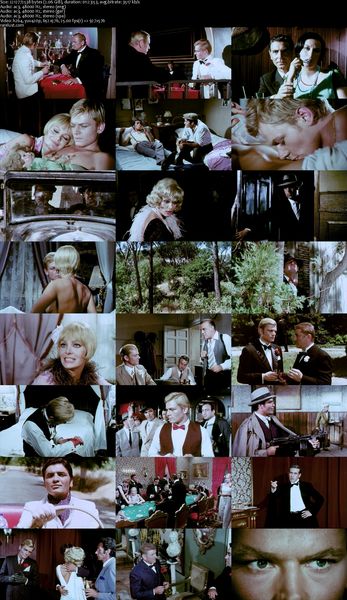