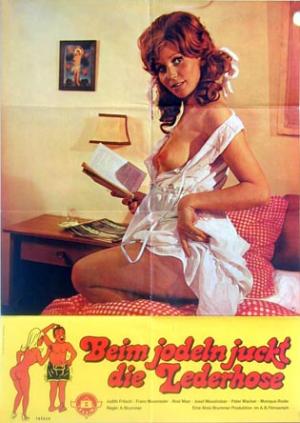 Description: What happens when a bus with mostly female passengers strands in a small Bavarian village? Funny stuff, that’s what! There are the ski instructors who only want to be seduced and dragged off into bed. There’s Sepp, who believes he has discovered an oil-well. Or what about Principal Müller from Berlin, who becomes an accidental hero? Whatever happens, no-one end up sleeping alone 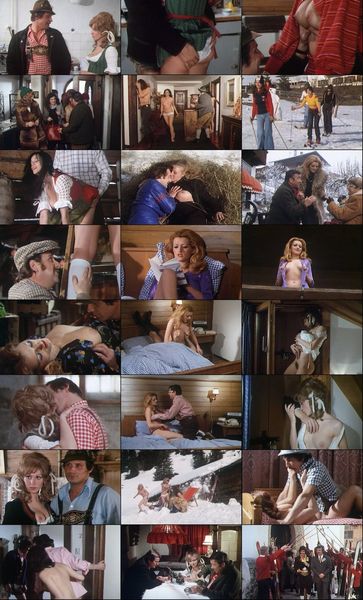