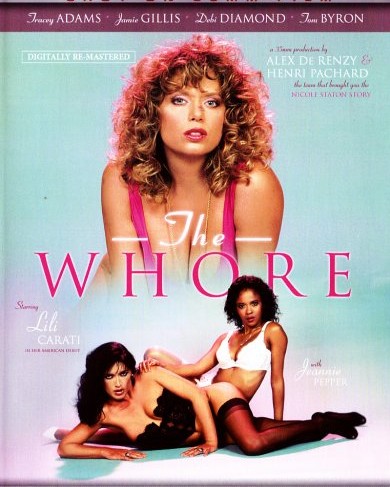 Description: Having witnessed a murder in Palermo, Sicily, Gina flees to Don Lucano in San Francisco. Coincidentally, a local judge is trying to deport Lucano back to Italy, but the Don intends to produce some compromising pictures on the Judge to get him off his back. When pimp Eddie Perroni refuses to cooperate, Lucano sees no other way than to put the squeeze on Eddie as well and kidnaps his wife Liz. 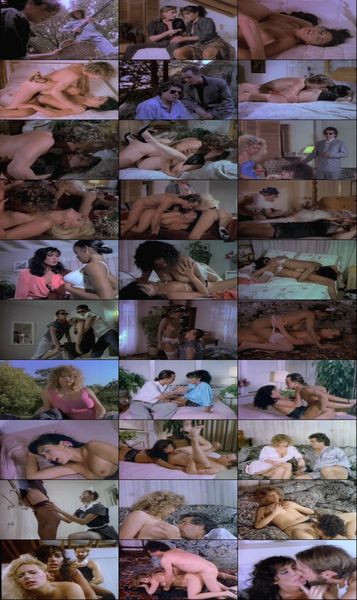