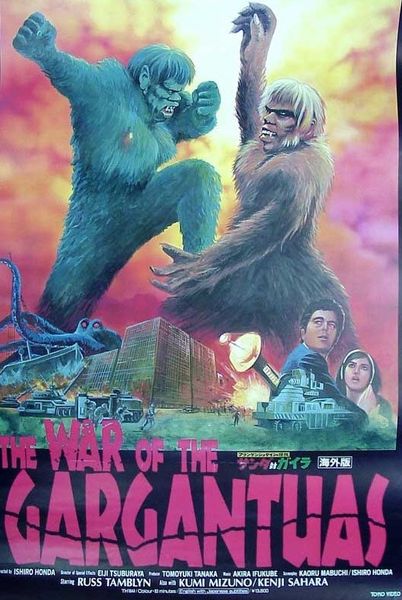 Description: An experimental lab animal called a gargantua escapes from his captors and is suspected to be the creature that is killing people all over the countryside. But when the gargantua from the lab appears at the same time as the evil gargantua, the two begin to battle across Japan. 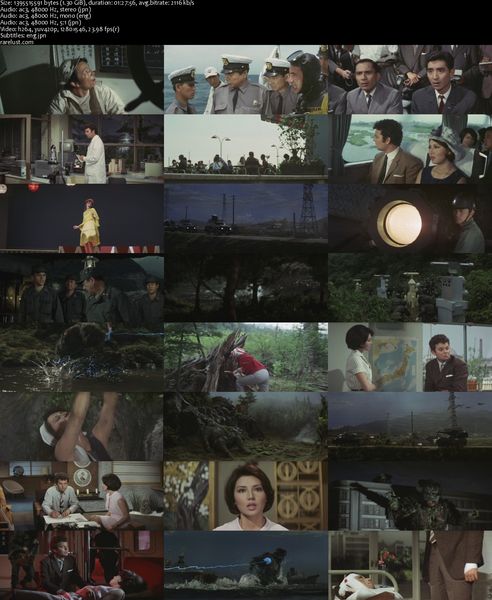