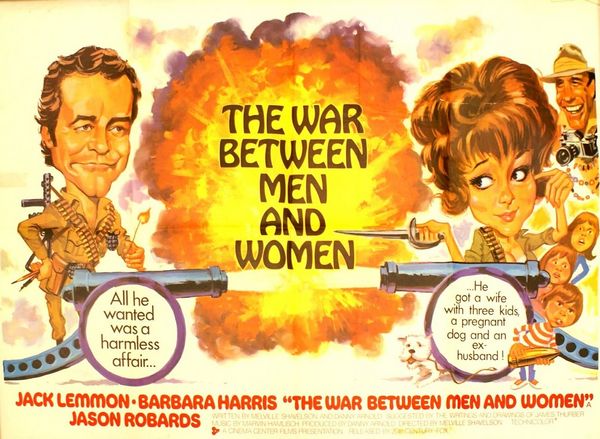 Description: Opposites attract, fight, and fall in love in The War Between Men and Women. This one-of-a-kind comedy stars legend Jack Lemmon, the two-time Academy Award winner and honoree of AFI’s Lifetime Achievement Award, and features live-action and animated sequences based on the artwork of James Thurber. Peter (Lemmon), a cartoonist, has successfully avoided marriage for his entire life.until he meets Theresa (Academy Award nominee Barbara Harris). Peter and Theresa couldn’t be more wrong for one another, but Cupid has a sense of humor and soon the pair finds themselves dangerously close to living happily ever after. If they can overcome flirtatious ex-husbands, clashing lifestyles and Peter’s potential blindness, the might just see their relationship for what it is.true love. 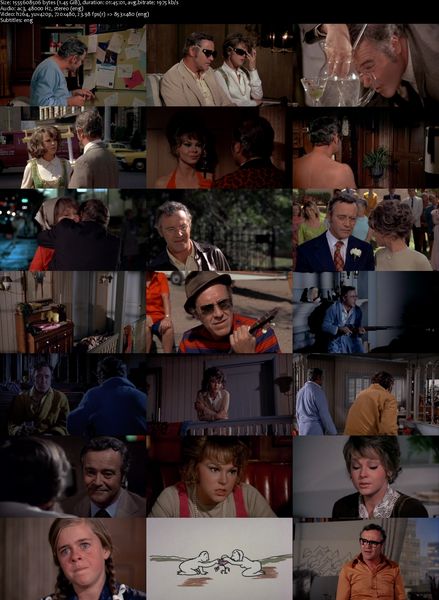