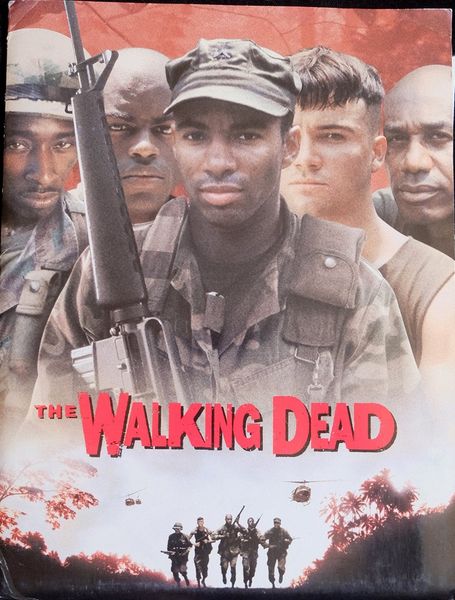 Directed by: Preston A. Whitmore II

Description: In 1972 Vietnam, a group of United States Marines are sent in to rescue several POW officers. The Landing Zone (LZ) which should have been “cold” actually turns out to indeed be very “hot” (characterized by violent and forceful activity or movement ; very intense). Soon, after a short fight, only four of the soldiers are left alive. Later, the platoon which they were to meet the next day is entirely wiped out with the exception of one nut-case. The small group then arrives at the conclusion that they are all expendable decoys. Between all of the walking, talking, arguing and assaulting between the four soldiers, there are flashbacks to all of their contrite lives before serving in the Corps. 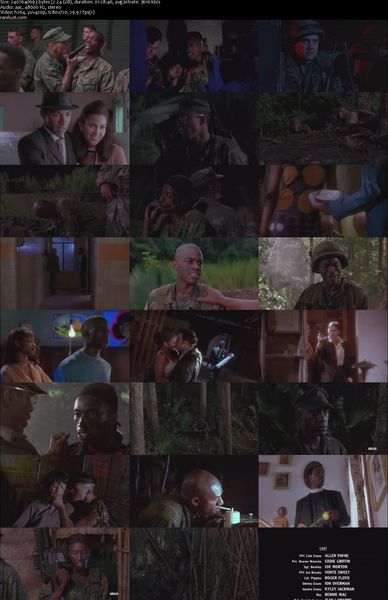