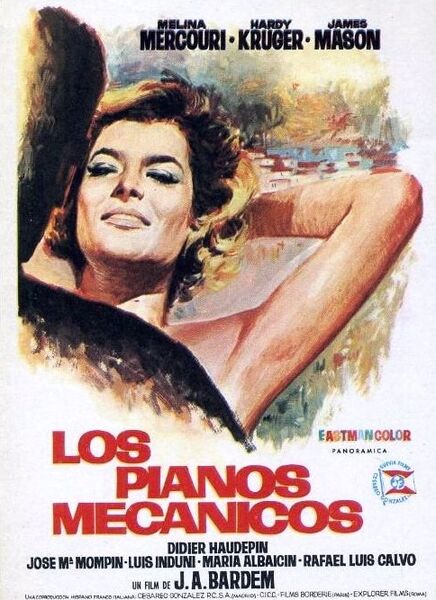 Description: Vincent, a young man from Paris, arrives at the small Spanish village of Caldeya. where his has been loaned a home by his friend, Reginald. He meets Pascal Regnier, a novelist engaged in pursuits of drinking and love affairs, who spends his summers in Caldeya with his son, Daniel. Regnier introduces Vincent to Jenny, local nightclub owner, who has already received a wire from Reginald asking her to look after his friend. Vincent and Jenny fall in love and plan a trip to Barcelona together, a trip they take in spite of Reginald’s arrival. However, the shadow of Reginald comes between them and they accept the fact that their love is doomed to failure. 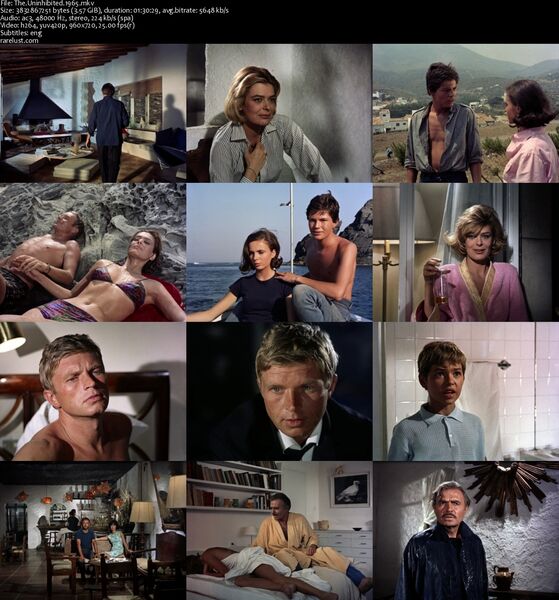