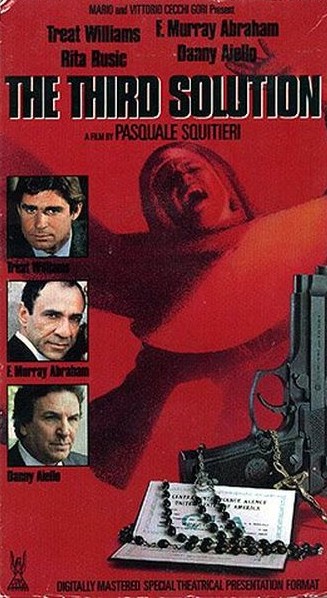 Description: The Roman Catholic Pope is planning a reconciliatory meeting with the head of the Ukrainian Orthodox Church, an event awaited for many generations. But suddenly, right while the Pope is addressing the crowds gathered in the Piazza Navone, a nun is assassinated by a Ukrainian, placing the upcoming talks between the two leaders in jeopardy. And the head of the American diplomatic corps (the nun was an American) assigns the investigation of the killing to one of his underlings, which leads the young man to investigate the Russicum, a center for the study of Russia within the Vatican city. And from there he finds himself caught up in an intrigue of international proportions, filled with agents and double agents, and ending with a revelation most unexpected. 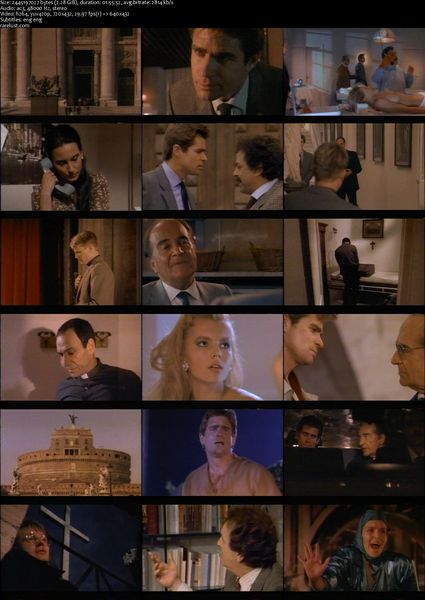 Tagged 1980s, Based On Novel, English, Italy. Bookmark the permalink.

One Response to The Third Solution (1988)