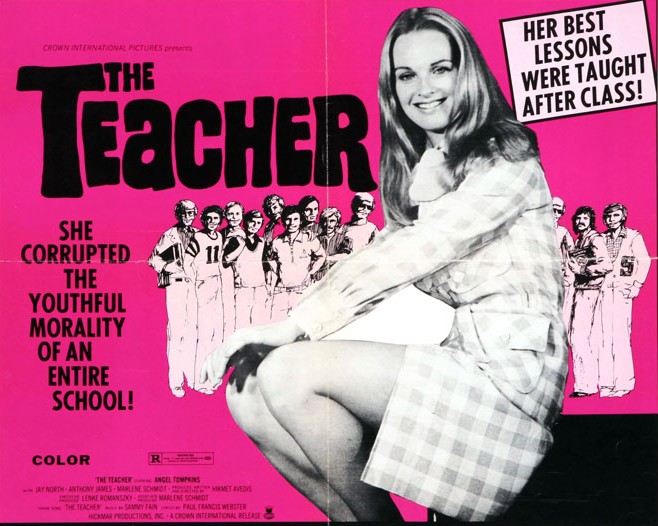 Description: 18-year-old Sean’s first summer after completing high school is much spent with 28-year-old teacher Diane, whose husband is too often motorcycle-racing instead of with her. Wacko Ralph also has “the hots” for Diane; and it doesn’t help that Sean was with Ralph’s younger brother, Lou, when Lou died.