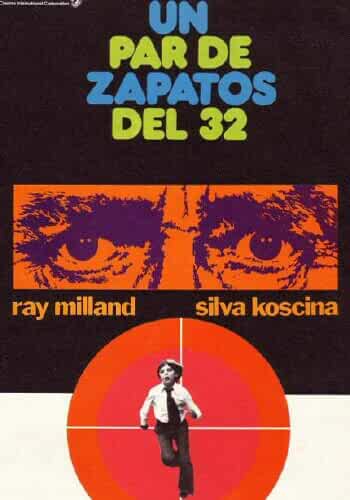 Description:  Dr Roger Mell (Ray Milland), a physician and headmaster of a boarding school, is having an affair with the beautiful Sonja (Sylva Koscina), a married woman. He arranges to have the husband murdered, but is mortified to find out that the hitman killed the husband by blowing up a plane on take-off killing 140 people. In a fit of rage, Dr Mell kills the hitman, but realizes that one of the pupils has witnessed the crime. The only question is who… 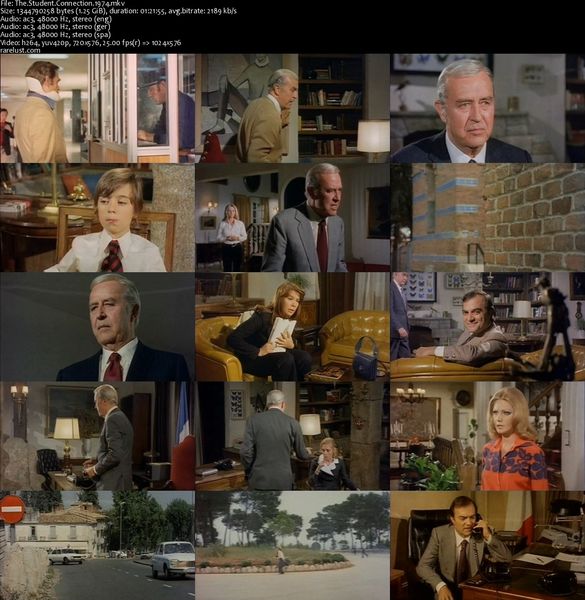 7 Responses to The Student Connection (1974)