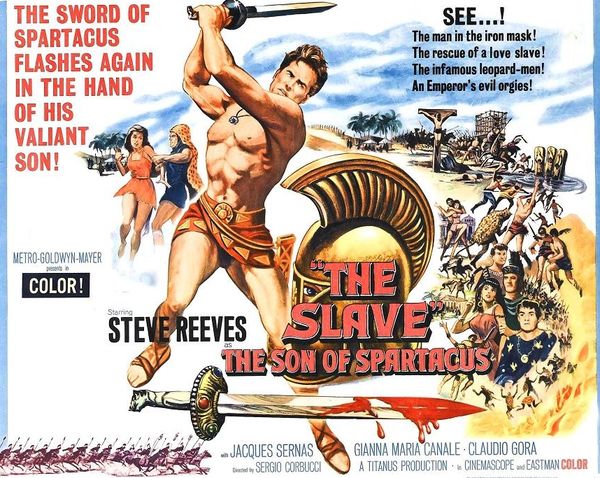 Also known as: Il figlio di Spartacus, The Slave: The Son of Spartacus

Description: The decurion Randus holds himself so well in the command of his troops, that Caesar promotes him to centurion. He is subsequently sent to Egypt, to keep Caesar informed on the actions and intentions of co-triumvir Marcus Licinius Crassus – a man too rich, and ambitious, for Caesar’s comfort. A fateful sea trip from Egypt to Rome forces Randus in captivity by mercenary troops, and leads a revolt by which he gets freedom for himself, and all the other slaves. Through an amulet he received from his late mother, a man who had fought by Spartacus’ side, identifies the young man as Spartacus’ and Varinia’s son. At first reluctant to accept this story about his origins, Randus will be forced by the circumstances to repeat the feat of his father, twenty years later. 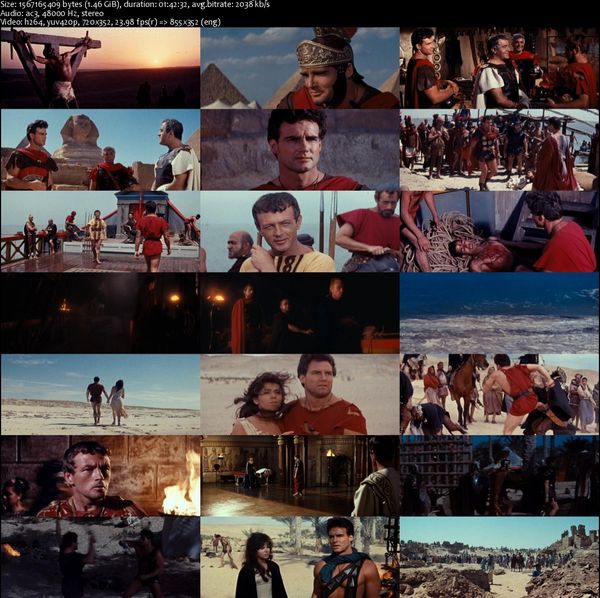