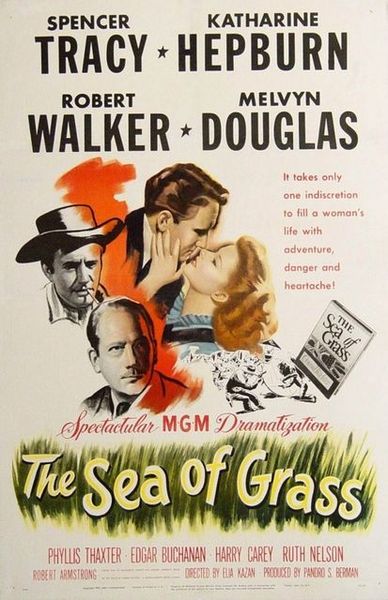 Description: This western begins with St. Louis resident Lutie Cameron (Katharine Hepburn) marrying New Mexico cattleman Col. James B. ‘Jim’ Brewton (Spencer Tracy) after a short courtship. When she arrives in “Salt Fork, NM” she finds that her new husband is considered by the locals to be a tyrant who uses force to keep homesteaders off the government owned land he uses for grazing his cattle–the so-called Sea of Grass. Lutie, has difficulty reconciling her husband’s beliefs and passions with her own. 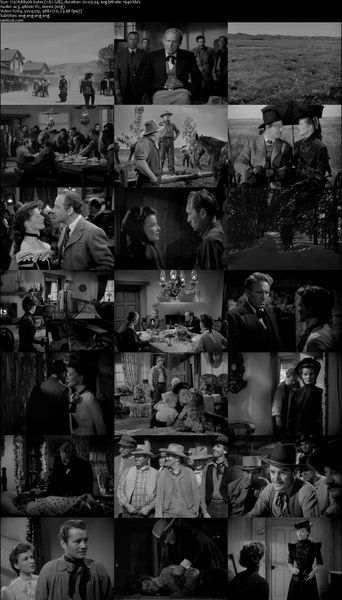