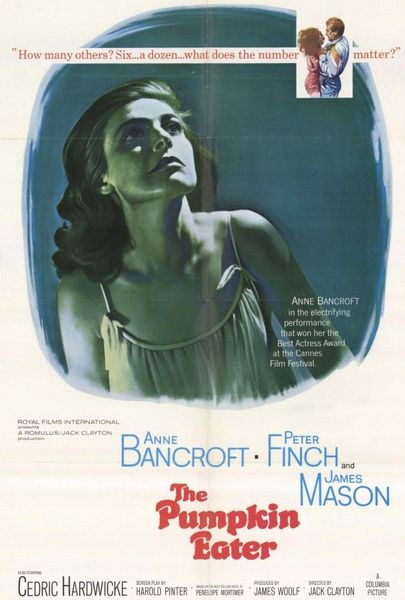 Description: The study of a marriage. Jo has five children and husband number two when she meets writer Jake Armitage. She leaves this husband to marry Jake, and his career takes off. A few years and at least one child later, Jo is deeply depressed, breaking down in the middle of Harrods. After psychiatric care and the prospect of a new house in the country, she gets better; then, she is pregnant again, and this time Jake objects. Jo consents to an abortion and sterilization in the belief it will make her marriage happy again, but afterwards she learns ugly truths about Jake. She confronts him. “Why did you marry me?” and “What should we do?” become nearly unanswerable questions. 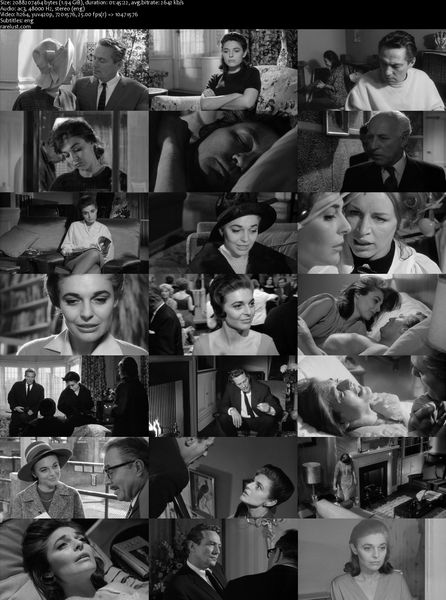