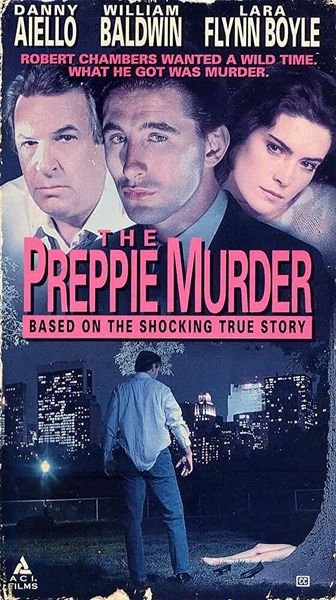 Description: This is the story of a young woman who was found dead. Now the police investigate, and evidence points to a man she was seen leaving a party with. Now when questioned, he claims that her death was accidental, as a result of rough sex. Now her family doesn’t believe this, so they press the district attorney’s office to try him for murder, but he has a good lawyer who plays his defense right down to putting the dead girl on trial. 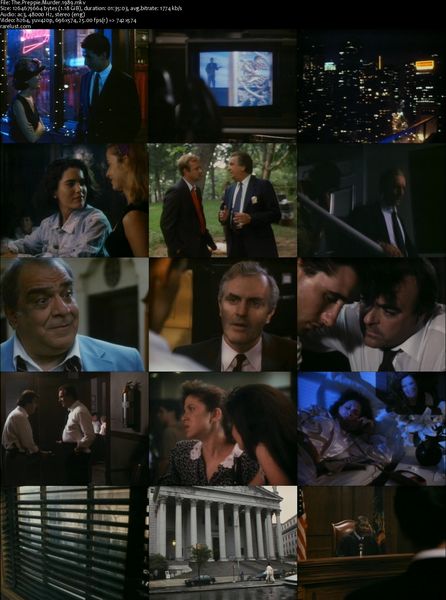