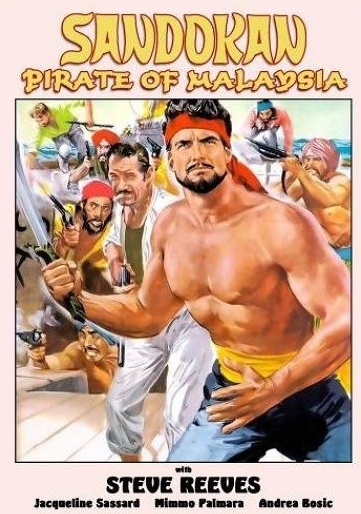 Also known as: I pirati della Malesia, The Pirates of the Seven Seas

Description: Story of Sandokan who is a Malaysian rebel who, with a group of renegades, goes up against a British General who is trying to force the King to resign. 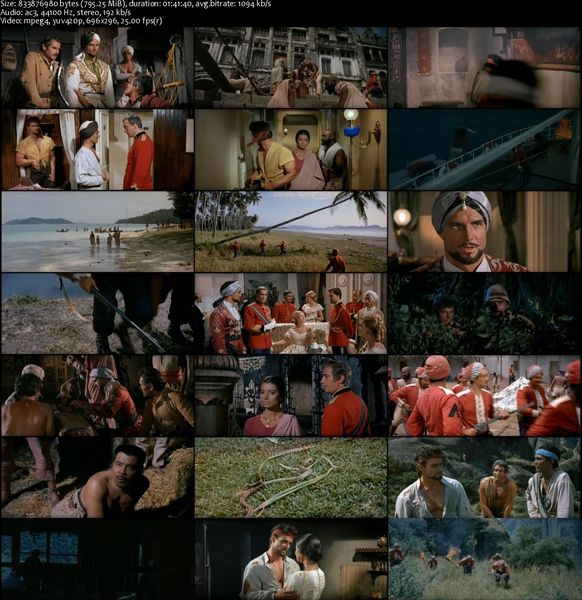 One Response to The Pirates of Malaysia (1964)