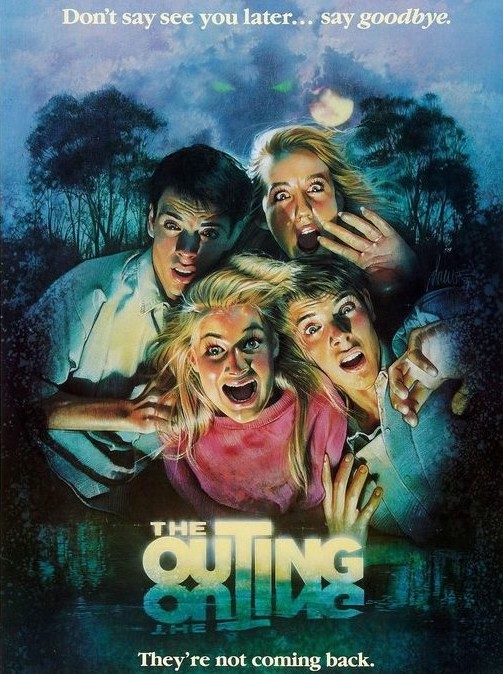 Also known as:  The Lamp

Description: An ancient genie is released from a lamp when thieves ransack an old woman’s house. They are killed and the lamp is moved to a museum to be studied. The curator’s daughter is soon possessed by the genie and invites her friends to spend the night at the museum, along with some uninvited guests. The genie kills them off in an attempt to fulfill her ultimate wish. 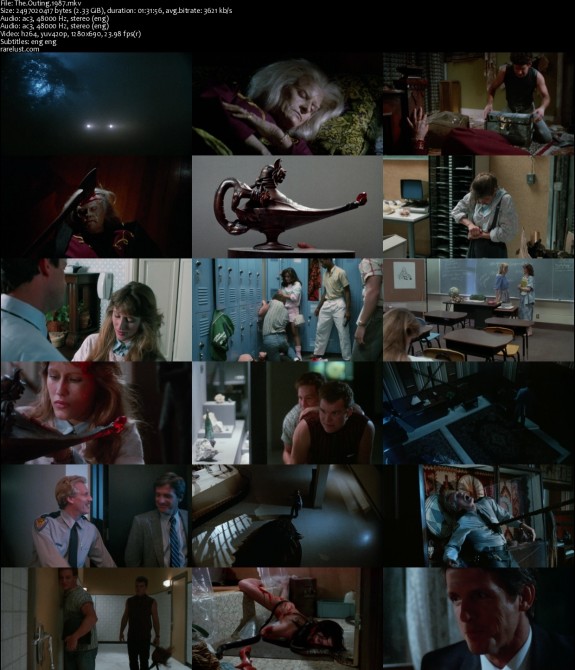 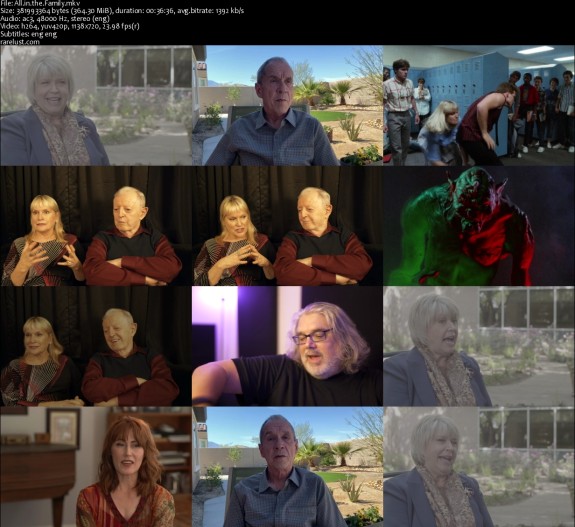