Description: When a delegation from the African country of Taslamia, headed by its prime minister, Princess Mariam (Ajita Wilson), who also happens to be the lover of that country’s dictator, Kaboto, arrives in Milan, various Italian businessmen compete frantically for her financial and sexual favors. Meanwhile, the young woman herself engages in sexually charged conversations with several different persons, is stalked by a pair of reporters, indulges in a couple of orgies, and has numerous sexual encounters with both male and female partners. As she is involved in these diverse activities, Princess Mariam takes advantage of nearly every opportunity presented to her to remove her clothing, as does virtually every other female character in the film. 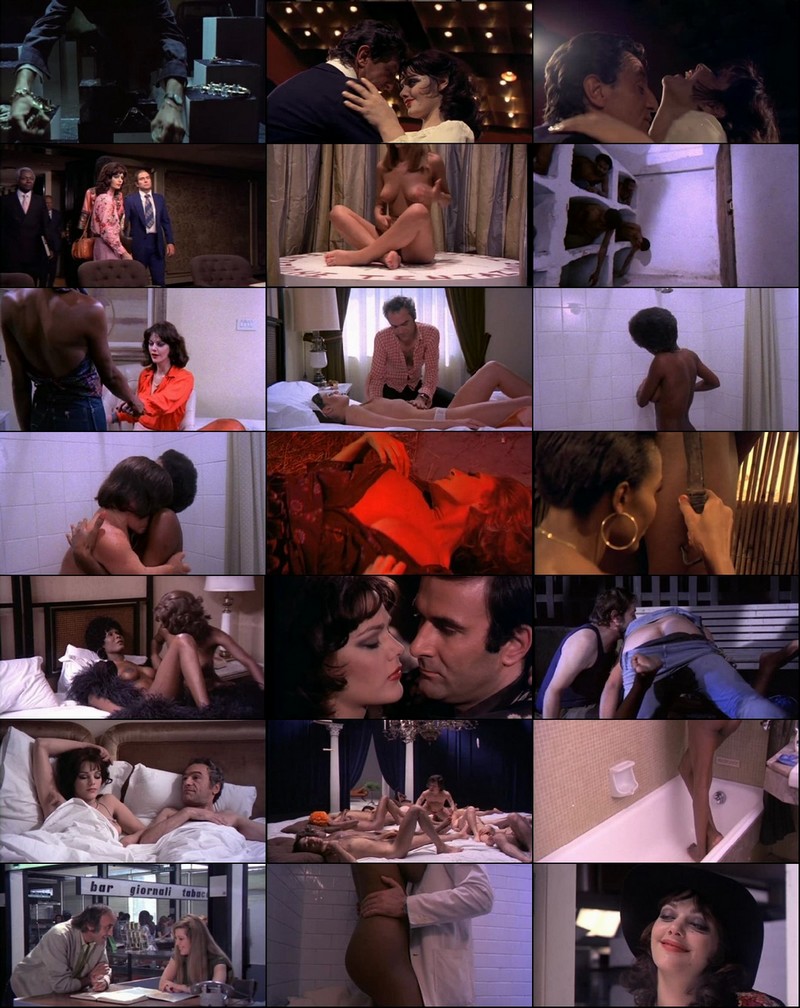