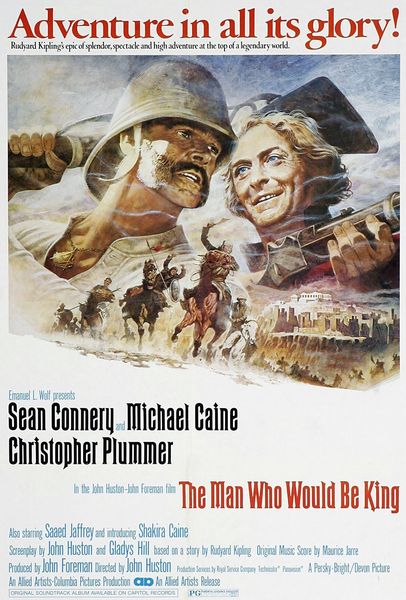 Description: Two British former soldiers decide to set themselves up as kings in Kafiristan, a land where no white man has set foot since Alexander the Great. 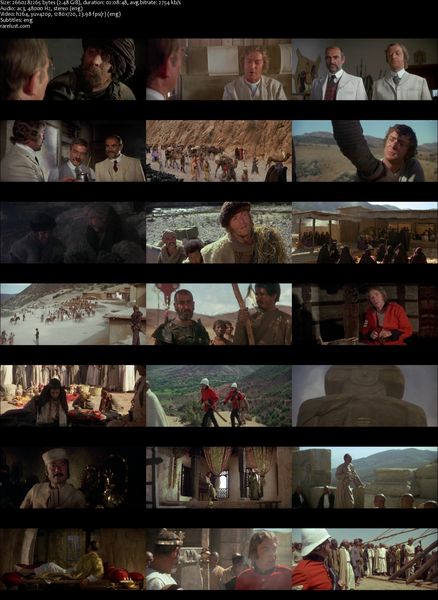