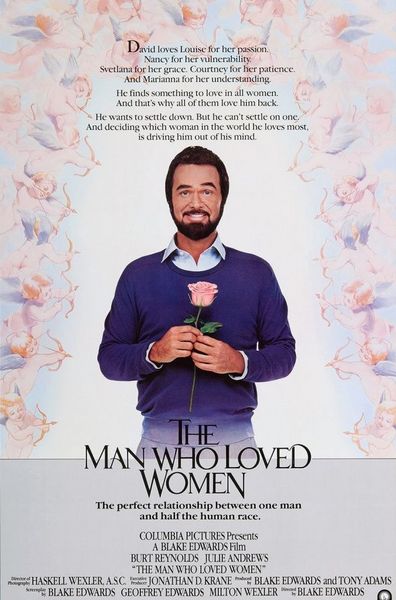 Description: Marianna, a Los Angeles based therapist, tells the story of one of her patients, middle aged David Fowler, a successful sculptor. He originally came to see her due to his sudden impotence in all aspects of his life, including in his art and in his sex life, the latter especially worrisome as he has always adored women in the holistic sense, they in general who adore him right back. David’s sessions with Marianna have most often been comprised of he talking about the women in his life, both past and present, those in his early life who included his single mother who had her fair share of suitors and lovers, and a plethora of prostitutes, one to who he lost his virginity and the profession which he has always treated with respect beyond the issues of many women resorting to the business as a last resort to survive. He has moved from one girlfriend/lover to another in his fear that he would miss something special in the women he has not yet met. 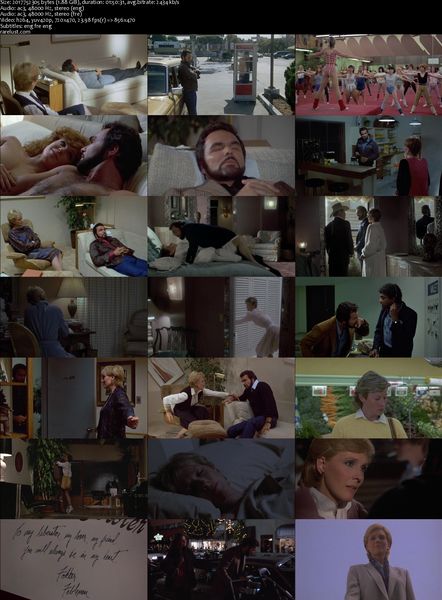