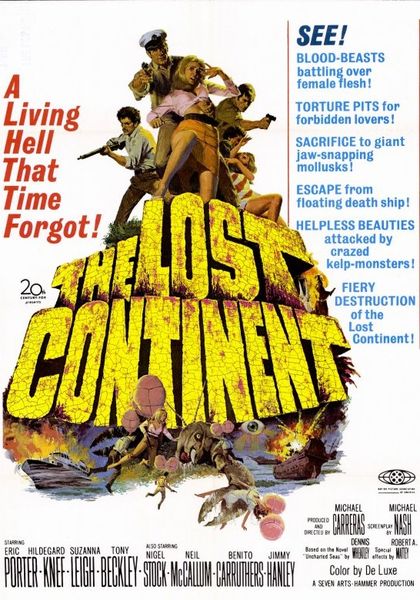 Also known as: The People of Abrimes, Lost Island

Description: This film starts out like the Love Boat on acid, as a cast of varied characters, with various issues, take Captain Eric Portman’s leaky cargo ship to escape their troubles. When a violent storm strikes, the ship is swept into the Sargasso Sea and our heroes find themselves trapped on an island of man-eating seaweed, populated by giant monster crabs and some Spanish conquistadors who think the Inquisition is still on. Features songs and music by ’60s “cool group”, the Peddlers. 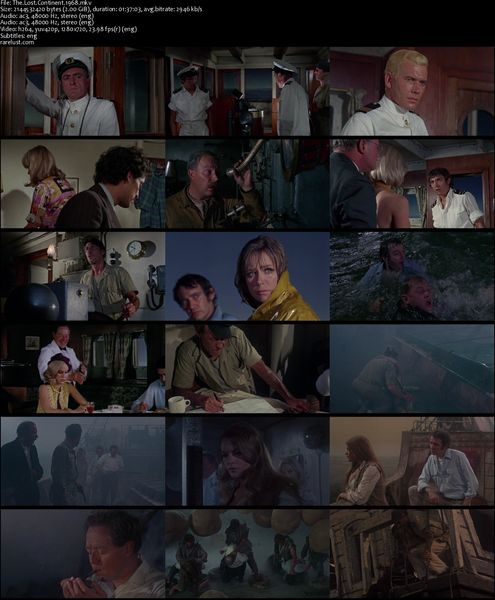