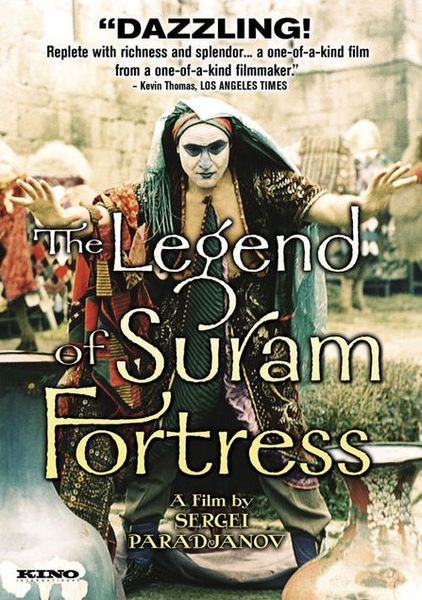 Description: A film version of a well-known Georgian folk-tale. A young boy has to be immured into the walls of a fortress in order to stop it from crumbling to pieces. 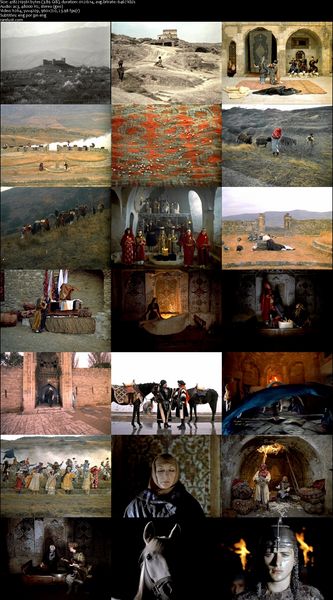 One Response to The Legend of Suram Fortress (1985)