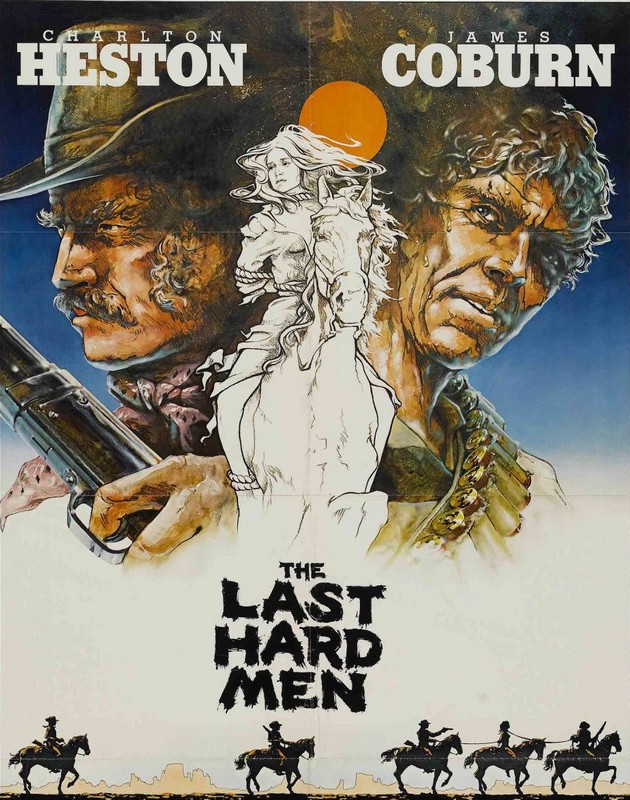 Description: In the early 20th century, some convicts while on a road gang escape and one of the convicts is Zach Provo, a half Indian, who was sent to prison during the latter part of the 19th century. He escapes with 6 others to exact vengeance on Sam Burgade the lawman who not only captured him but was also responsible for the death of Provo’s wife, at least in Provo’s mind. Part of his plan is to kidnap Burgade’s daughter, which prompts him to strap on his guns and go after him on horseback. Can Burgade who has been retired for sometime still have what it takes to track Provo down? 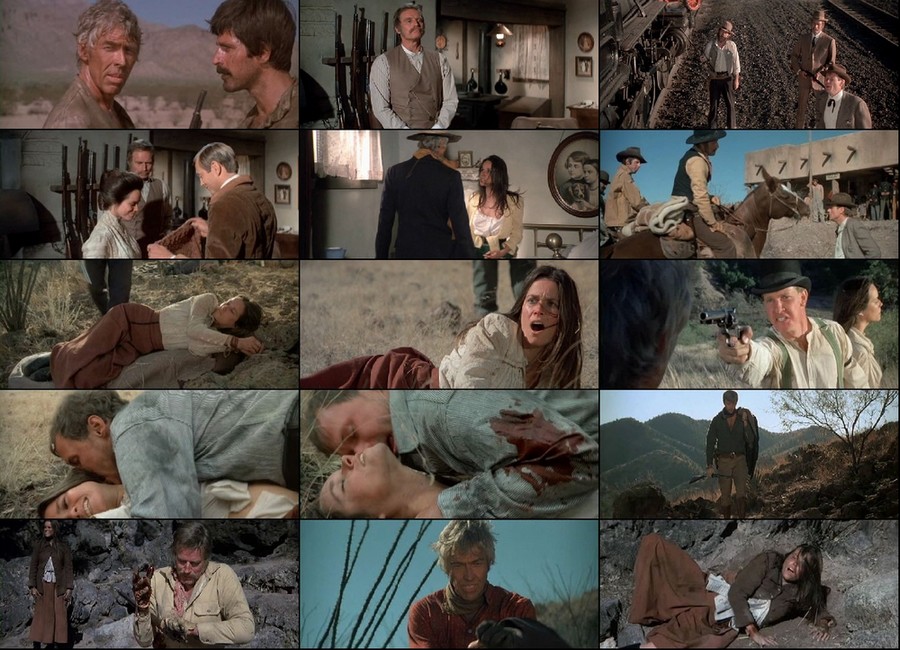