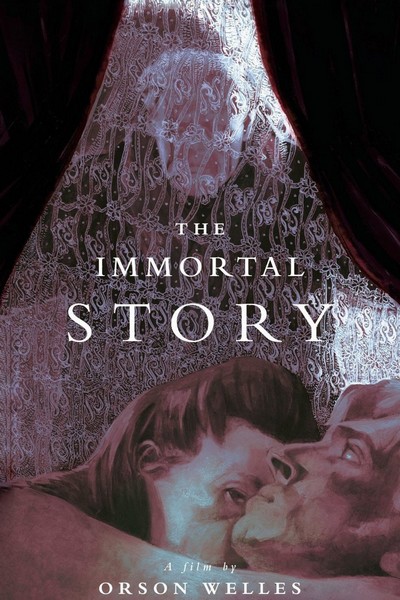 Also known as:  The Guinea Piece

Description:  In the Portuguese town of Macao, a wealthy trader named Charles Clay hires two people to recreate a story of a sailor who is paid to impregnate a man’s wife. 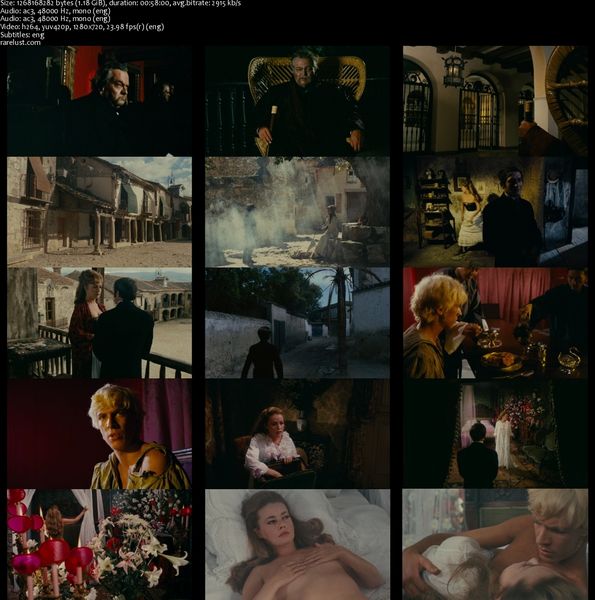