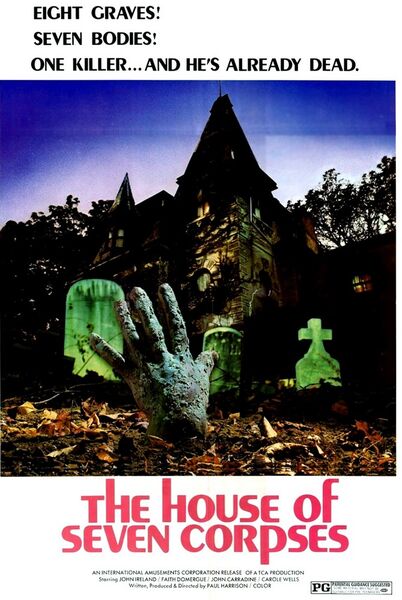 Description: A director is filming on location in a house where seven murders were committed. The caretaker warns them not to mess with things they do not understand (the murders were occult related), but the director wants to be as authentic as possible and has his cast re-enact rituals that took place in the house thus summoning a ghoul from the nearby cemetery to bump the whole film crew off one by one. 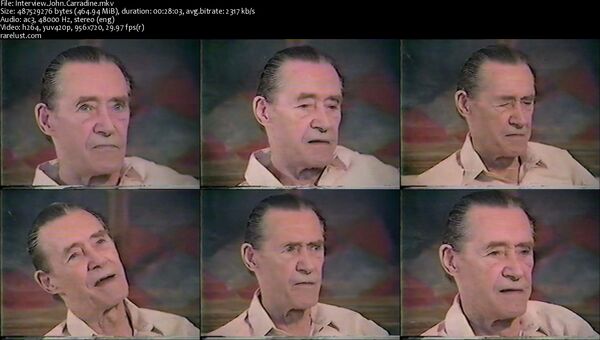 One Response to The House of Seven Corpses (1974)