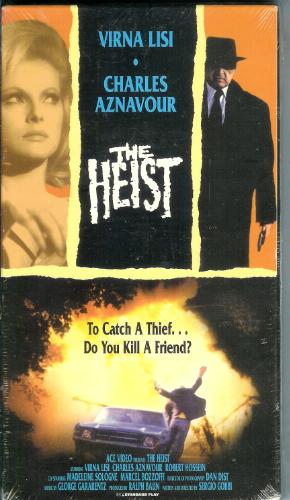 Description: Patterning himself after the American gangster John Dillinger, the criminal (Robert Hossein) is tracked by the inspector (Charles Aznavour), a former childhood friend. Plenty of gunplay and psychology is used to trap the killer. His only tender moments are spent with his girlfriend Stella (Virna Lisi). Dillinger is cornered by the police and kills several innocent victims in a crowd during the shootout. The mob decides to take things into their own hands as they approach the doomed man with a noose when he runs out of bullets. 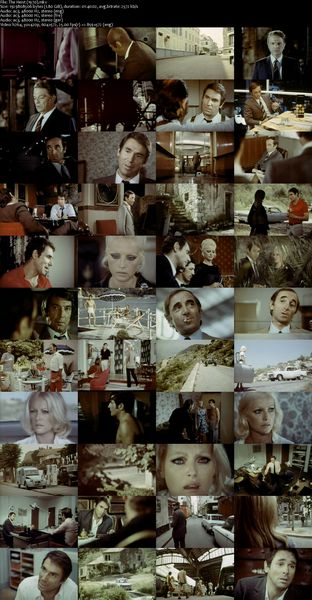