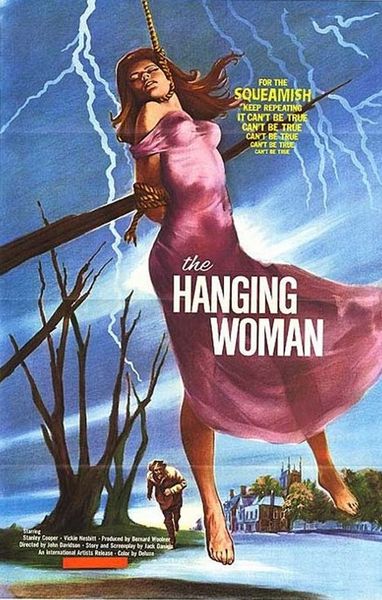 Description: Paul Naschy plays a supporting role as a deranged gravedigger in this zombie movie, set in a small highland village in 19th-century Scotland, where a stranger’s arrival to claim an inheritance is met with apocalyptic visions and other evil omens. The town unearths a crypt full of horrors, including a devil-worshipping coven and throngs of the living dead. 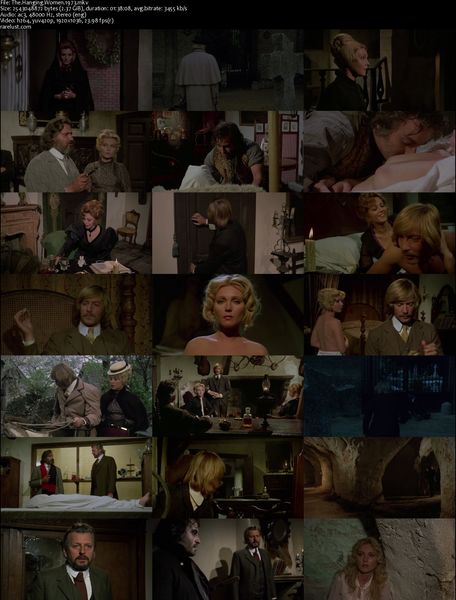