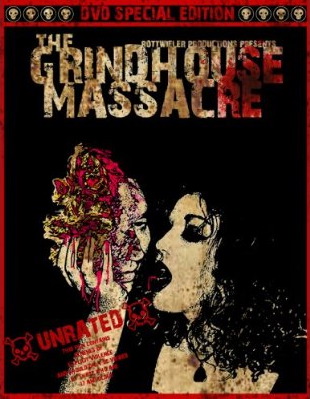 Description: Virginia was an 18 year old horror star, the queen of the b-movie starlets. But when she walked off the set of “The Evil Bed 2: Nude By Dawn” finally refusing to do the very nude scenes that made her famous, her career went with her. 3 Years later Virginia became a local Ohio horror host and underground film-maker. But when her ideals were no longer in fashion her distributor quickly pulled the plug on what little career Virginia had left. This was the day that Virginia lost her mind.What ensued was a gruesome orgy of carnage and violence unlike any seen before . Virginia in one final last ditch effort to revive her career from the dead began as a series of the most bizarre and twisted murders ever seen, through the eye of her home video camera she captured them all! When she played them on her late night show “Mistress Midnight’s Sinful Sinema” they became her blood soaked saviour. Her career had risen from the grave, as those who wronged her were laid to theirs. 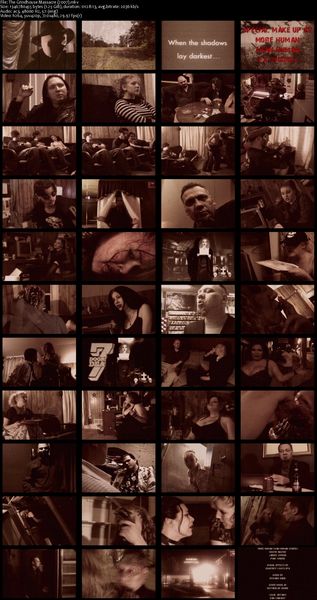 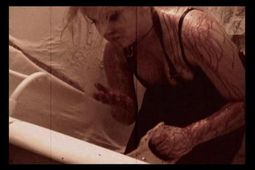 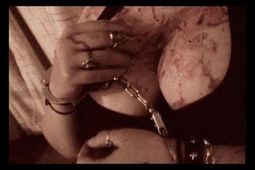