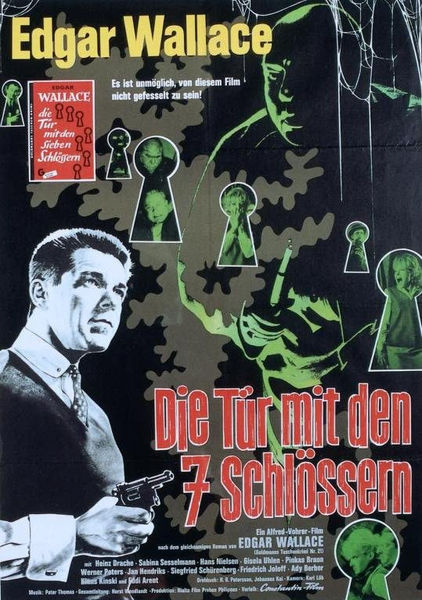 Description: A woman arrives at a lonely mansion and finds herself mixed up with a lunatic who has built his own torture chamber, which is already crowded with victims – and he plans to make her his next one.