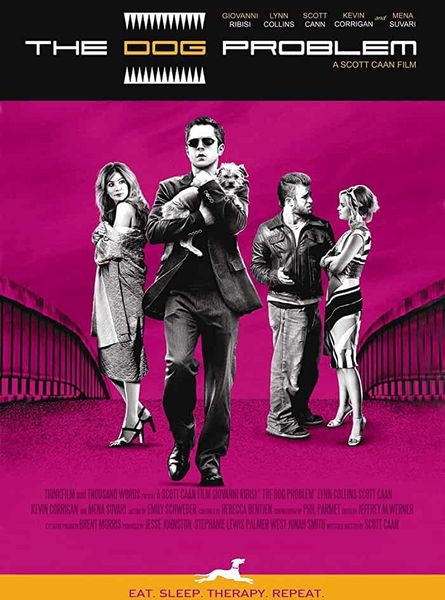 Description:  In Los Angeles, a depressed writer named Solo has writer’s block after a successful first book of which he’s ashamed, and he’s broke, thanks to a year in classical psychoanalysis. In their final session, his therapist suggests that he gets a pet, so Solo buys a scrawny terrier that adds to his problems: the dog isn’t house-trained; he owes money to a thug who’s angry; at a dog park, he begs a woman he’s just met to pay the veterinarian’s bill when the dog is bitten; and his friend Casper has introduced him to a persistent rich girl who decides that she wants the dog. He could sell, settle his debts, and return to life with a clean carpet, or he could figure out why he doesn’t want to part with the dog. 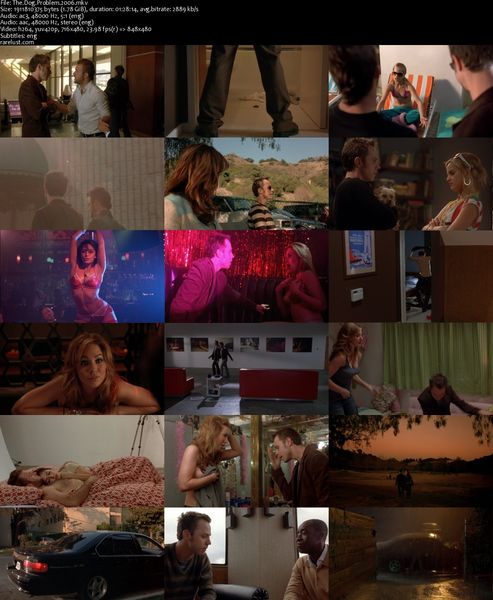