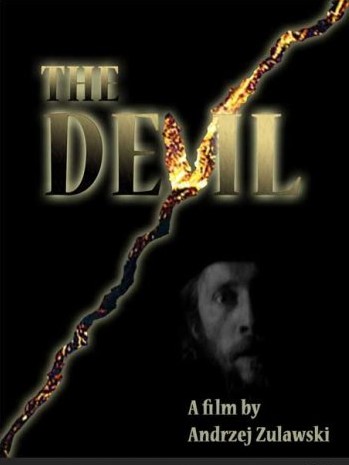 Description:  During the Prussian army’s invasion to Poland in 1793, a young Polish nobleman Jakub is saved from the imprisonment by a stranger who wants in return to obtain a list of Jakub’s fellow conspirators. Following his mysterious saviour across the country, Jakub sees the overall chaos and moral corruption including his father’s death and his girlfriend’s betrayal. Being apparently demented by what he has seen, he commits a number of seemingly motiveless and gory killings. 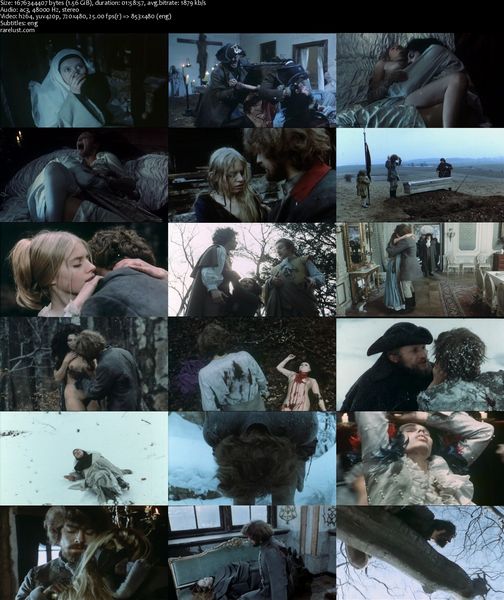