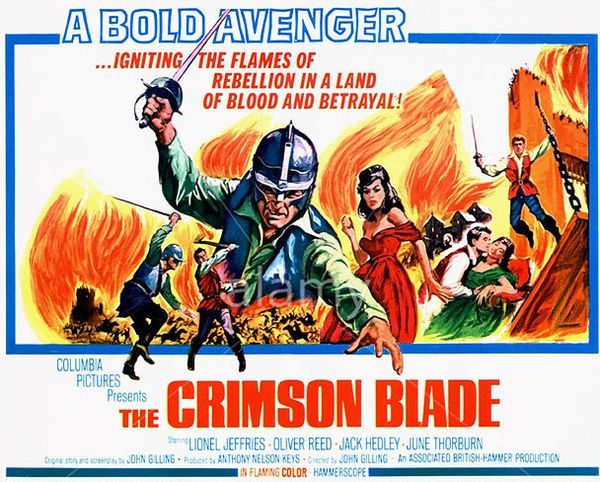 Also known as: The Scarlet Blade

Description: This historical adventure is set during the English Civil War. When King Charles I is captured by Roundhead forces led by the tyrant Colonel Judd and his right-hand man Captain Sylvester, it is up to a band of locals loyal to the King to try and rescue him. They are helped by Judd’s daughter Claire who secretly helps them in defiance of her father 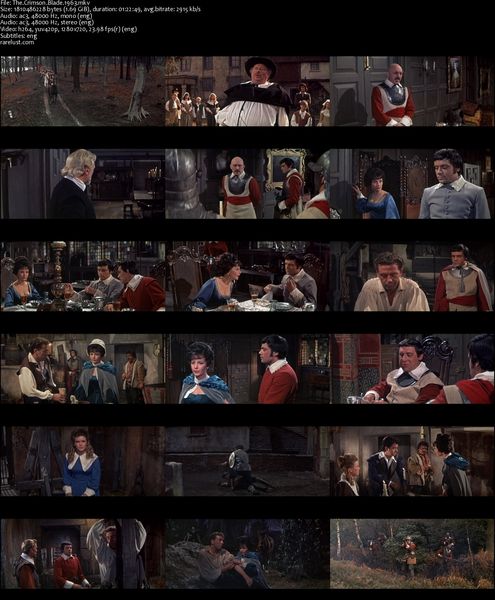