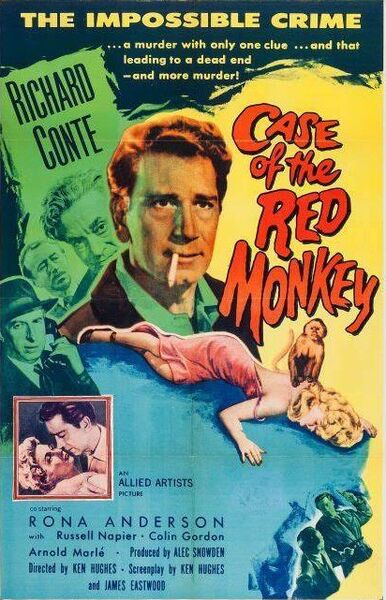 Description: Several murders of nuclear scientists, that baffles Scotland Yard, occur in London about the same time that Bill Locklin, a special officer from the United States State Department, arrives to oversee the transfer of Professor Leon Dushenko, a Russian scientist who as fled the U.S.S.R. An attempt is made on Dushenko’s life with a monkey’s paw-print found at the scene. 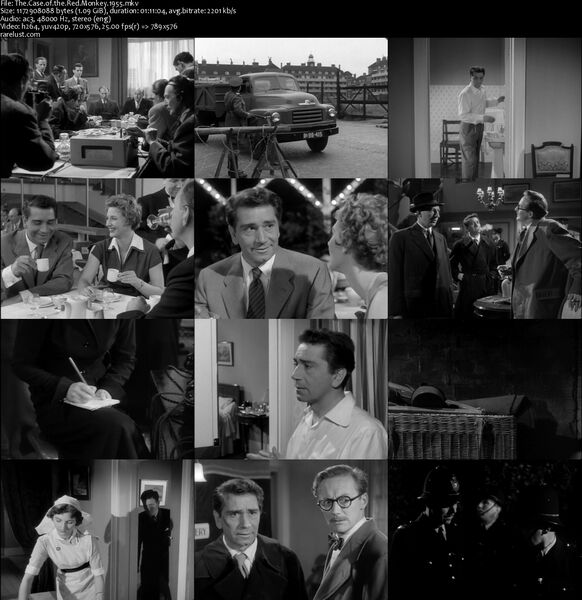