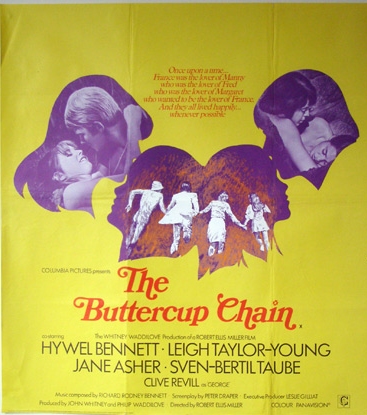 Description:  Born to twin sisters on the same day in London, France and Margaret are more like brother and sister than cousins. The close relationship between the cousins is suspended when Margaret is sent abroad for schooling. Now a young woman, Margaret returns to London and resumes her intimate connection with France. Fearing that their relationship could become incestuous, France decides that he and Margaret should take lovers, and chooses Fred, a Swedish architectural student, to be his cousin’s lover. For his mistress, France picks Manny, an American who has had many lovers. The foursome spends a romantic summer interlude at an estate in Spain, where Margaret beds Fred while France takes Manny. Once back in London, however, Manny senses that France is in love with Margaret and begins to suspect that he is using both Manny and Fred to suppress his own feelings. To spare the unsuspecting Fred, Manny seduces him. Upon discovering that she is pregnant, Manny is uncertain about the paternity of.. 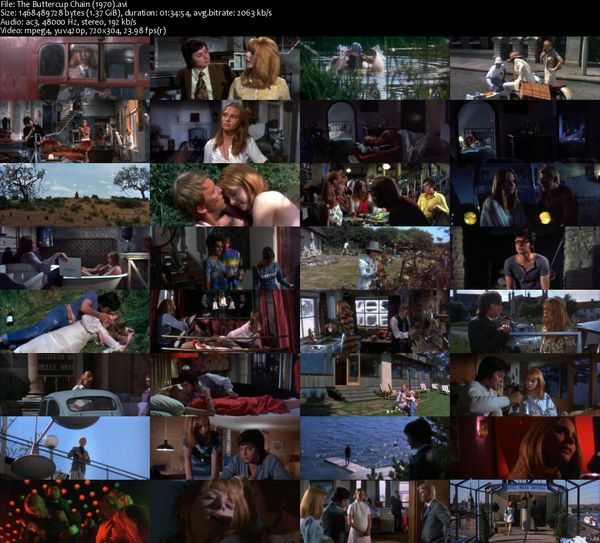 One Response to The Buttercup Chain (1970)