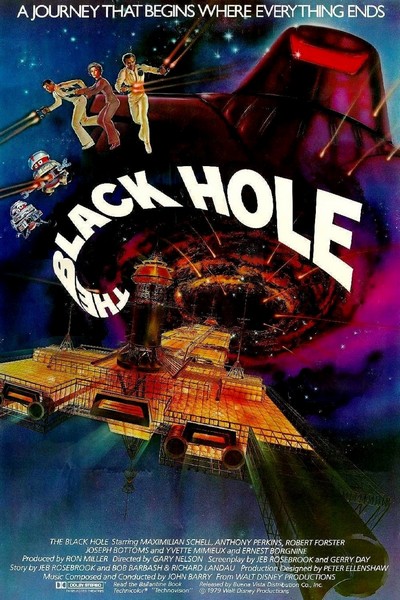 Also known as: Space Station One

Description: A research vessel finds a missing ship, commanded by a mysterious scientist, on the edge of a black hole. 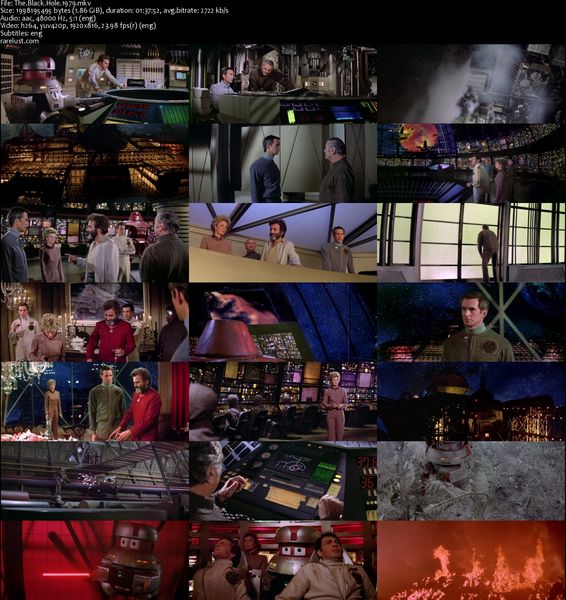